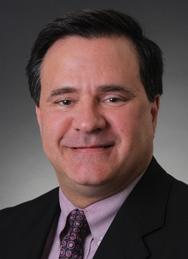 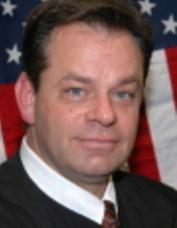 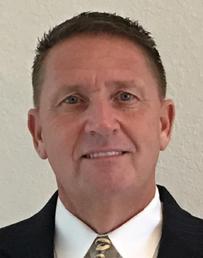 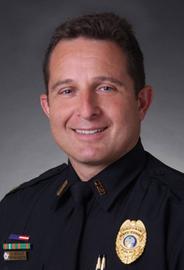 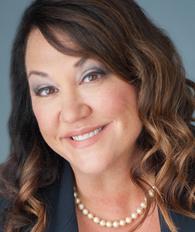 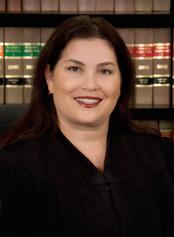 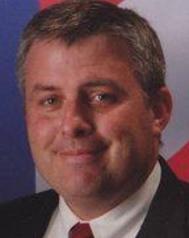 THE DESPICABLE COVER UP 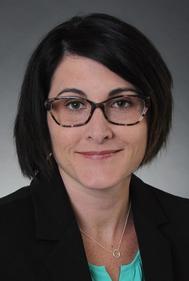 The documents and information on this web page is only a small portion of the amounts that will subsequently be published.  It is meant to give the readers a cursory look at what will eventually go down in the history books of Cape Coral Florida and the related parties and agencies that contributed to the overall story.  As of the writing of this post, not ONE City of Cape Coral person or department has attempted to correct the wrongs perpetrated against the religious entity involved.  On the contrary, a consorted effort by every new party coming into control of the city’s government has attempted to "cover up" the atrocities of the corruption disclosed.  Likewise, other government officials, including judicial members of the 20th Judicial Circuit Court and the US District Court; local, state, and federal elected legislative members; and the priests and pastors of the local churches have all turned a blind eye to the disclosed corruption, dishonesty, immoral, and un-Christian actions of the original parties. 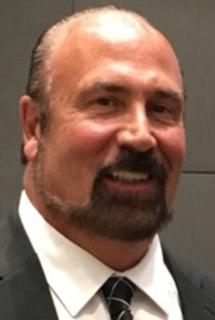 When illicit, immoral, dishonest, or inhumane actions are committed against another, it is bad.  But, when such actions are intentionally covered up to evade exposure, it is far worse.  I find that the following parties deliberately and maliciously evaded their inherited responsibilities and attempted to cover up the prior actions of their subordinates, and must be exposed or disclosed to the public.  My Chapter, “THE COVER UP" details each of the parties’ actions and shows how their deliberate indifference becomes a far greater crime against humanity that the original actions perpetrated. 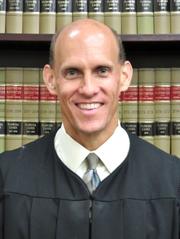 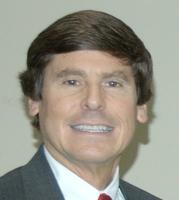 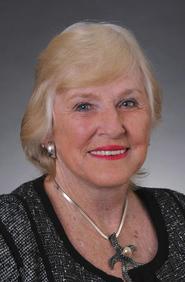