"It isn't very pretty what a town without pity can do."
CAPE CORAL, FLORIDA
A Town without Morals is
A TOWN WITHOUT PITY

A story about corruption, tyranny, and an un-Christian and discriminatory local government that abuses their authority in an unchecked like manner, and where the local media, in fear of staining the four and one half billion-dollar tourist trade, forgot that they were once the check and balance of wrongful acts of governments, and hide the reign of terror that exists.   A story of an influential rich city that has no qualms in discriminating against the poor, disabled, and disadvantage residents they don’t want.  A must read!

A dark evil cloud hangs  over the City  of  Cape  Coral  Florida
where  Christianity  is  under  attack, a  House  of  Worship is

The documents and information on this web page is only a small portion of the amounts that will subsequently be published.  It is meant to give the readers a cursory look at what will eventually go down in the history books of Cape Coral Florida and the related parties and agencies that contributed to overall story.  As of the writing of this post, not ONE City of Cape Coral person or department has attempted to correct the wrongs perpetrated against the religious entity involved.  On the contrary, a consorted effort by every new party coming into control of the city’s government has attempted to "cover up" the atrocities of the corruption disclosed.  Likewise, other government officials, including judicial members of the 20th Judicial Circuit Court and the US District Court; local, state, and federal elected legislative members; and the priests and pastors of the local churches have all turned a blind eye to the disclosed corruption, dishonesty, immoral, and un-Christian actions of the original parties. 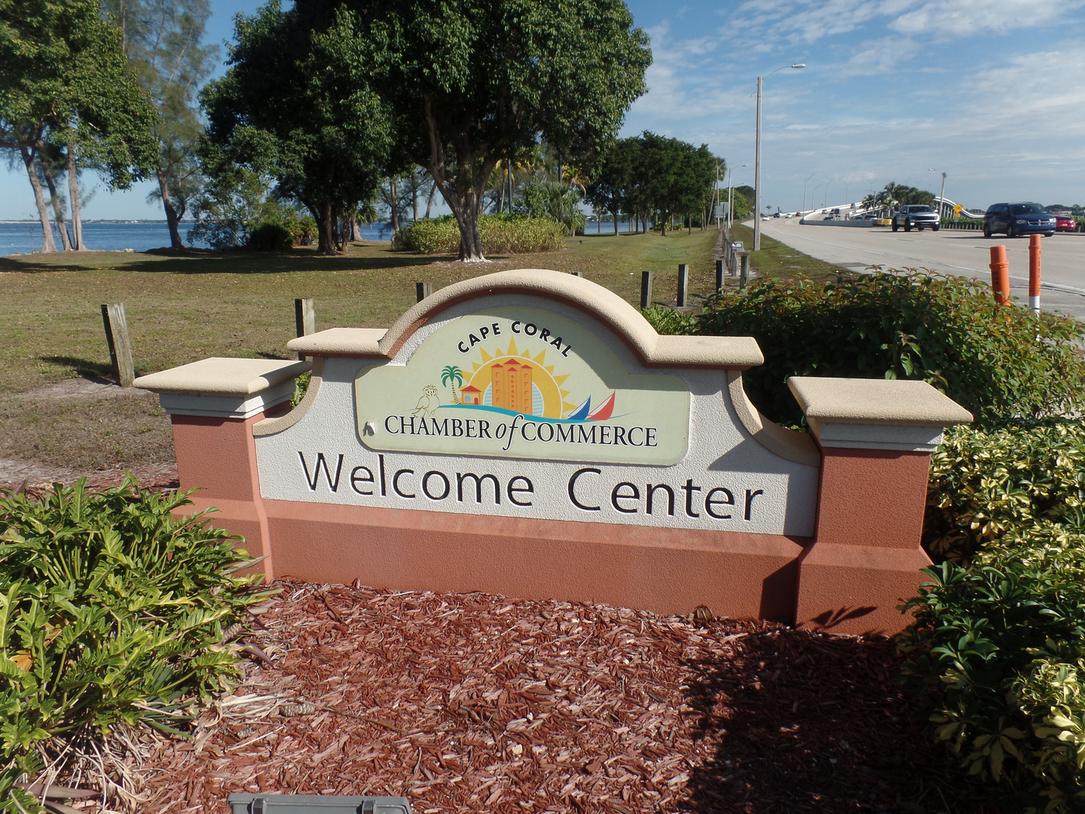 COMING SOON
An inspiring story of a City Government’s corruption, collusion, conspiracy, and deceit;  immoral, dishonest, and indifferent acts of malicious, spiteful, and cruel treatment;  and judicial misconduct of the local court that was perpetrated against a local religious group who challenged their abuse and dared to fight back.  Witness how the apathy and lack of concern of the local residents and religious entities played a big role.

You won’t want to miss reading “Yes Marni, There IS No Place Like Cape Coral”  about  a  Town Without Pity
that has humiliated and  brought  shame,  embarrassment  and  dishonor  to this southwest Florida community.
WHEN  A  CITY  CONDEMNS  A   HOUSE   OF   GOD  AND  INTERFERES
WITH  RELIGIOUS  PRACTICES, IT’S A STORY THAT MUST  BE  TOLD