This book is dedicated and in loving memory of 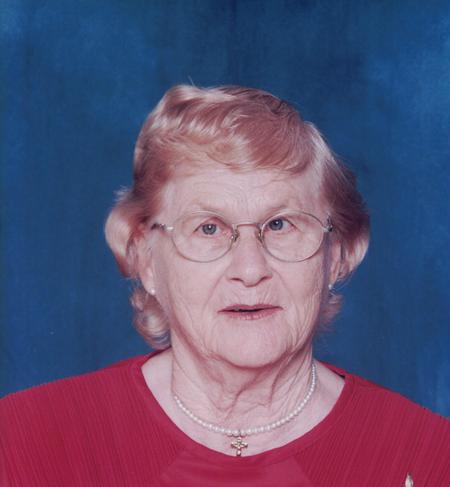 
“ Ye s, Ma r n i, T h e r e  i s  No P l a c e  Li k e C a p e  C o r a l , “ is a chronological summary of documents and events, from start to finish, of the gross abuse of authority and corruption that exists within the paradise City of Cape Coral Florida.  From the Mayor’s Office down to the foot patrol, it tells you of a story of what happened to a small Religious Community who dared to take on City Hall.  The condemnation of their House of Worship, the displacement of vulnerable low income residents, and the interference of their religious practices reap havoc within.  As each character comes into focus, we learn how the abuse of authority is rapid in expansion.  When local government officials side with a known felon with a history of extortion, blackmail, and attempts to defraud against a charitable organization providing a valuable service to the community, it makes your blood boil. When a non existent fraction of a building code turns into a ripple effect of occurrences, it makes your head spin in terror. When a City Councilman tells you that you need to be subjected to government authority, because it is God’s will, it betrays the sense of reason.
This is a story about filing a complaint against one government employee for wrongdoing and having every government employee retaliate against you. Petition for redress of grievances against Cape Coral Florida, and you will have a Fla. Stat. § 768.295  SLAPP litigation filed against you.  Object to improper activity, and have the wrath befall you.
See for yourself how unchecked power created more unchecked power, and tyranny reigned; how heads of authority failed to supervise and control their subordinates, and abuse occurred;  and, how lies and deceit are covered up to save face.  If you think this can never happens in America, you’re in for a surprise.  If you think it could never happen to you, think again.  If this story doesn’t open your eyes, nothing ever will.